Kelsey Ets Hokin has made a career of way making. It only took eight months of reporting for a rural Colorado newspaper for her to lose her taste for the profession long term. Her chosen career now discarded, she needed to find a new way forward. She parlayed her journalistic training into an entry level position with an engineering firm as a document controller, though she was unaware of where those documents would eventually take her. Her inquisitive nature drove her to learn to the read the drawings she controlled, understand the specifications she filed and investigate the root cause of the disputes she read about in the letters that crossed her desk.

Her aptitude and willingness to learn took her to Denver International Airport where she received her construction management education during her near-decade-long tenure. Through hands-on learning she participated in all phases of the design and construction lifecycle for some of the most sophisticated projects DEN has seen since its original construction. The former journalist displayed a knack for resolving complex, time-consuming issues with out of the box thinking, the benefit of being an outsider. She learned eagerly from the experienced construction professionals surrounding her, and quickly rose through the ranks of the project management hierarchy.

Throughout her time at the airport, she helped build bridges and roadways, a Westin Hotel, complex state-of-the art baggage systems, and design and initiate the complete remodel of the Jeppesen Terminal. It is from that terminal the Kelsey found her way to the legal industry. No stranger to dispute, the airport afforded her an inside look at the generation, evolution, and eventual resolution of construction disputes. Throughout the project lifecycle, she worked closely with the airport legal team, providing facts, evidence, and construction knowledge necessary for the formation of successful arguments.

With these practiced and developed skills she was able to blaze a new trail. She created a position at a construction law firm working as an extension of the legal team to evaluate the evidence in construction disputes. No easy task, as this role – the “truth finder” – is not used at many, if any, other firms. With a quickness she worked her way into a position of being indispensable to the firm’s most complex matters.

Kelsey is a Colorado native with over 10 years of vertical construction experience. Her career has been dedicated to managing, as part of a team, major construction projects at Denver International Airport. As a PMI certified project manager Kelsey utilizes her experience to research and analyze case issues. She obtained her degree in Journalism from the University of Northern Colorado. 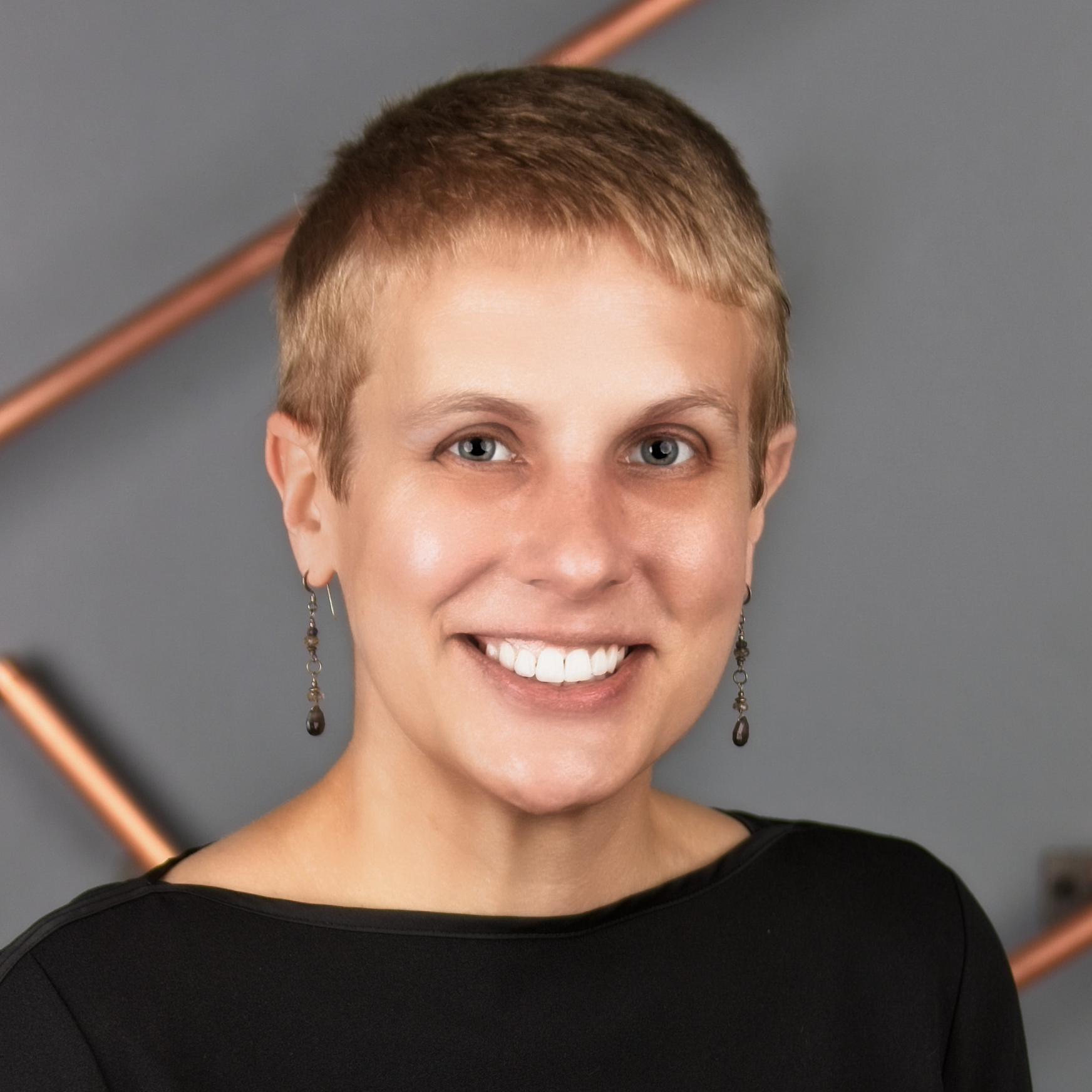